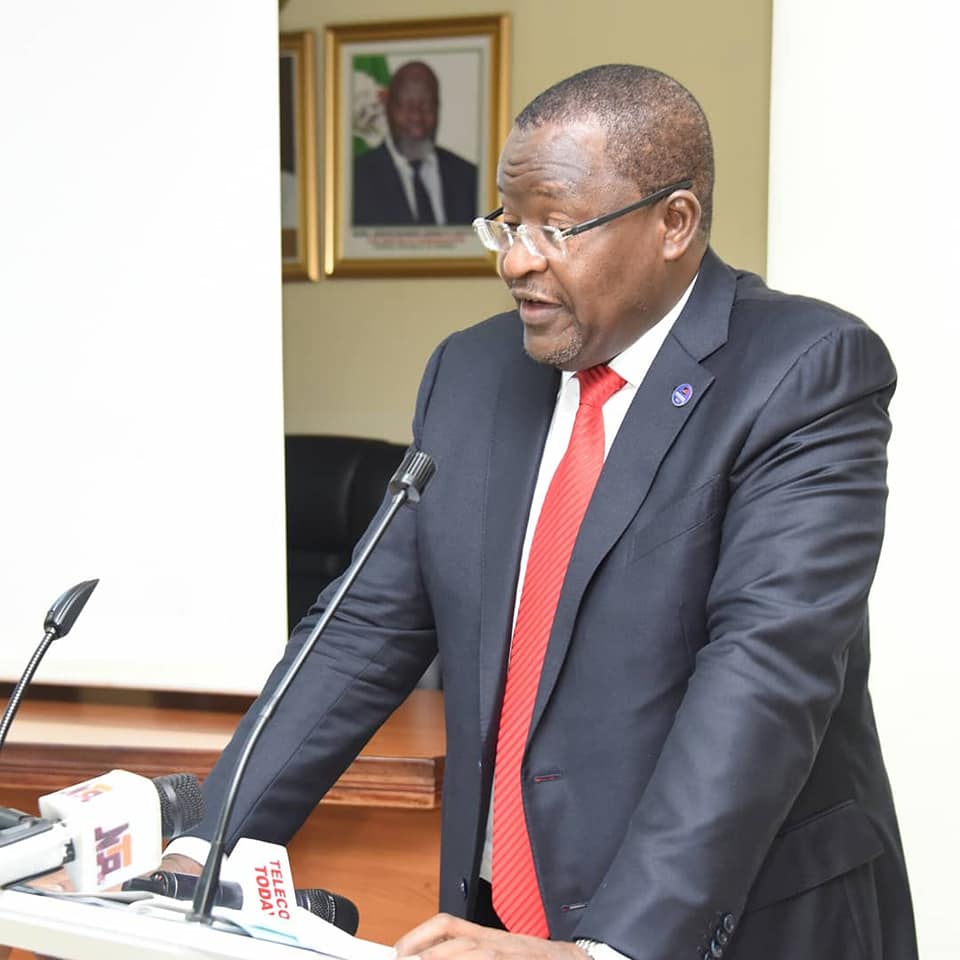 Click to view pictures.
The Executive Vice Chairman of the Nigerian Communications Commission, Prof. Umar Garba Danbatta on June 25, 2018 hosted a public inquiry on the transfer of Licence and Resources including 800MHz Spectrum from Visafone Communications Limited To MTN Nigeria, in line with the spirit of participatory regulation and the strategic objective of the Commission to hold regular consultation with the industry stakeholders which include Operators and Consumers.

Professor Umar Garba Danbatta said, 'this Public Inquiry is a deliberation that would lead to an informed decision consistent with the Commission’s mandate to create an enabling environment for effective competition in the industry as well as to ensure the provision of qualitative and efficient telecommunications services throughout the country". He said the demand for Spectrum has increased due to emergence of disruptive innovations such as Mobile Broadband, Web Applications, Cloud Computing (CC), Internet of Things (IoT) and the proliferation of smart devices amongst others.

He stressed that, in order to reap the benefits of effective utilization of Spectrum as well as improve operational efficiency and regulatory excellence, the Commission in accordance with its mandate as enshrined in the Nigerian Communications Act (NCA) 2003 embarked on re-planning of some of its frequency bands.

Prof. U.G Danbatta said in 2013, the Commission re-planned the use of 800MHz band to accommodate technology development in the telecoms industry and new Frequency Assignments were conveyed to the Operators according to their frequency holdings in the 800MHz band. Visafone is one of such incumbents on the Spectrum that got 10MHz FDD Assignment. Subsequent to the re-planning of the band, Visafone wrote to the Commission requesting for transfer of its license including the 800MHz Spectrum to MTN.