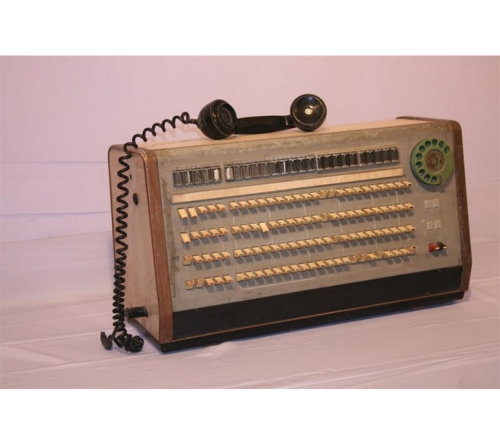 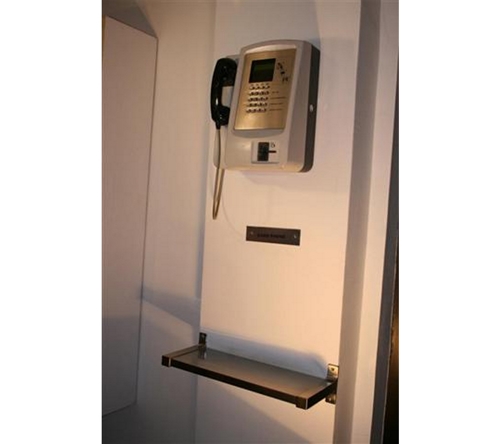 This is a public payphone which is often located in a phone booth or a privacy hood, with pre-payment by inserting a pre-paid telephone card, a credit or debit card, or money (usually coins). Payphones are often found in public places, transportation hubs such as airports or train stations, convenience stores, malls, casinos, and on street corners. Some payphones, particularly at gas stations, are mounted in drive-up structures that can be used without leaving the vehicle. In particular, payphones are useful for foreign or generally non-local travellers who need to place local calls, as well as those who simply don't like mobile phones. AT&T introduced "Charge-a-Call," a "coinless" pay phone, in 1978 (and the term "pay phone" began to replace "coin phone"). 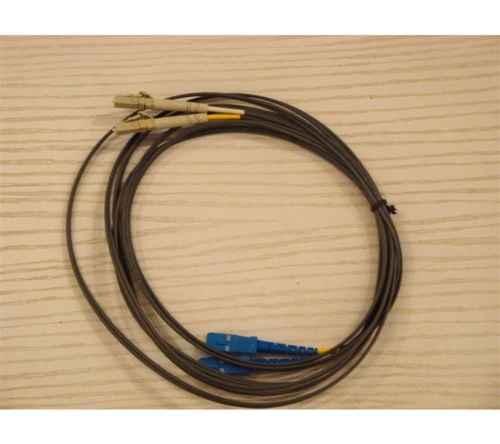 Fibre optic cable is a cable made of optical fibres that can transmit large amounts of information at the speed of light. Thus, Fibre-optic communication is a method of transmitting information from one place to another by sending pulses of light through an optical fibre.
An optical fibre or optical fibre is a thin, flexible, transparent fibre that acts as a waveguide, or "light pipe", to transmit light between the two ends of the fibre. The field of applied science and engineering concerned with the design and application of optical fibres is known as fibre optics (or fibre optics). Optical fibres are widely used in fibre-optic communications, which permits transmission over longer distances and at higher bandwidths (data rates) than other forms of communication. In 1952, UK based physicist Narinder Singh Kapany invented the first actual fiber optical cable based on John Tyndall s experiments three decades earlier. 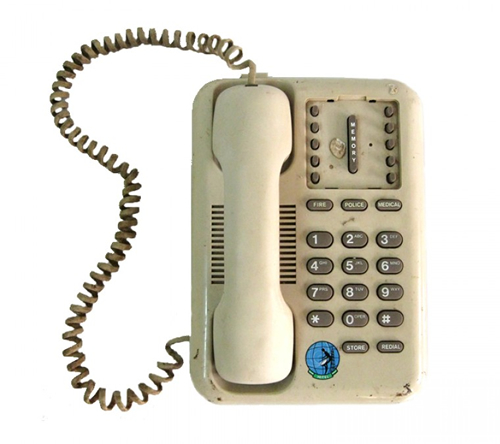 Until recently all telephones were analogue. That is, the audio signal is completely processed via analogue technology rather than digital. Now, some phones are "digital" and they use a digital signal (like a computer) that represents the sound.
The 1990 s Digital Dial telephones are frequently used in offices where the digital functions support voicemail and many other computer-like operations in addition to the actual processing of the audio signal. These digital phones used in offices still receive an analogue signal from the phone line, but process it and handle the other new functions digitally.
Although these digital phone systems are new and have a lot of neat features, they also present problems for people with hearing loss. For example, you cannot use certain patch cords or FM systems which plug into the phone jack of an analog phone to link your hearing aid to the phone. 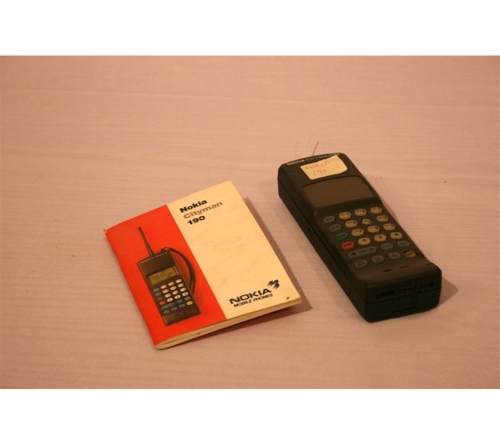 The Nokia 190 was released in 1990. It is popularly called NOKIA Cityman 190 and it was Nokia's first hand held mobile phone with a monochrome screen type. The technology was based on Total Access Communication System (TACS) and ETACS are mostly-obsolete variants of AMPS which were used in some European countries (including the UK & Ireland in 1983). What distinguished the Nokia Cityman from its competitors at that time was the design. Smaller and lighter than the Motorola 8000 series, the Nokia Cityman was packaged in a neat functional box in dark matt grey. TACS and ETACS are now obsolete, having been replaced by the GSM system. 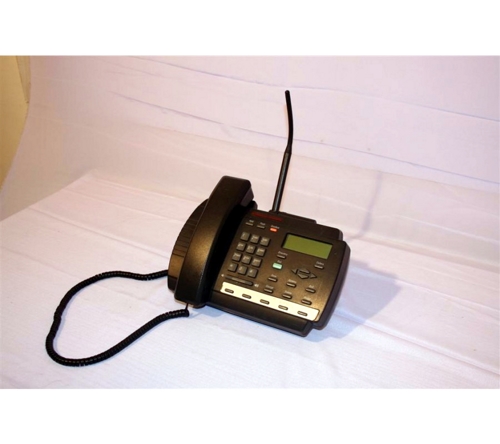 Nortel's Proximity T800 MHz terminal made in the 1990 s operates in analogue or Time Division Multiple Access (TDMA) digital mode, and can be used to provide local phone service as an adjunct to existing mobile cellular services. Proximity T base stations can serve several thousand subscribers over a distance of more than 20 miles, can be connected to any Class 5 central office switch, including Nortel's Defence Message System (DMS) family of wireline and wireless switches. 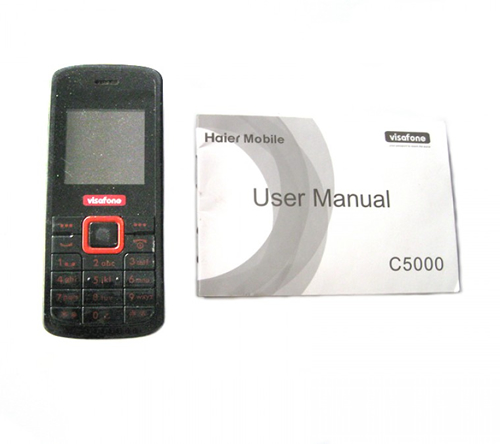 is a CDMA (Code Division Multiple Access) bar mobile phone that operates at frequencies of CDMA 1x800MHZ weighing 80g with 1.5" Display, FM Radio, Incoming Call Black List, One Touch Vibration, Loudspeaker, 3 way calling and a talk time of 3 hours. Code Division Multiple Access (CDMA) introduced in 1990s is a mobile communications technology that permits many signals to travel on the same frequency. The result is a cost-effective network of communication requiring less points of communication than its contemporary TDMA (time division multiple access). With CDMA technology, data and voice packets are separated using codes and then transmitted using a wide frequency range. A number of CDMA private telephone operators in Nigeria, example, VISAFONE, uses this model of mobile phone. 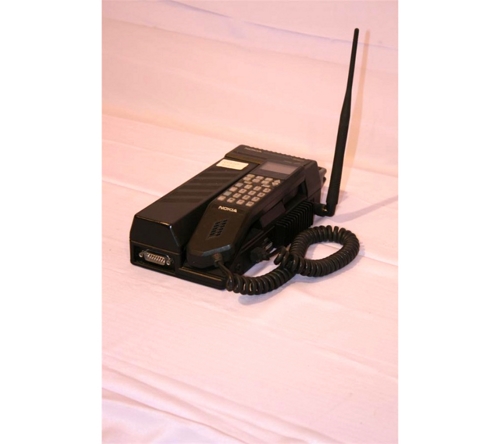 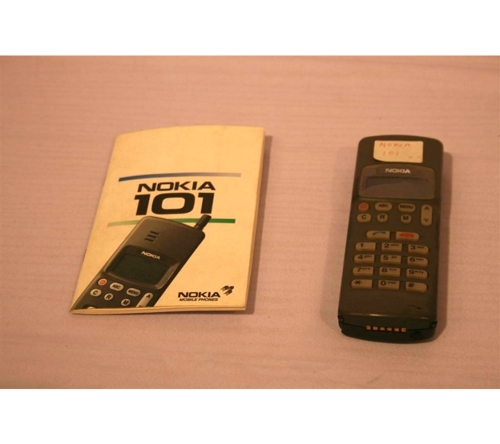 Nokia 101 was launched in 1992 and comes in both CDMA and GSM technology. The Nokia 101 was the first phone which showed Nokia's distinctive approach to mobile phone design and the reason for the company's long term success. The Nokia 101 was designed to put the mouth and earpieces at a comfortable distance; a consideration which later inspired the look of the famous Matrix phone, the Nokia 8110. The Nokia 101 also had a large screen. Nokia built upon this feature in the 90s as mobiles increased in their sophistication and there was more information to display. The menu system in the 101 was designed to be intuitive and easy to learn. This model was replaced by NOKIA 2110 in 1994. 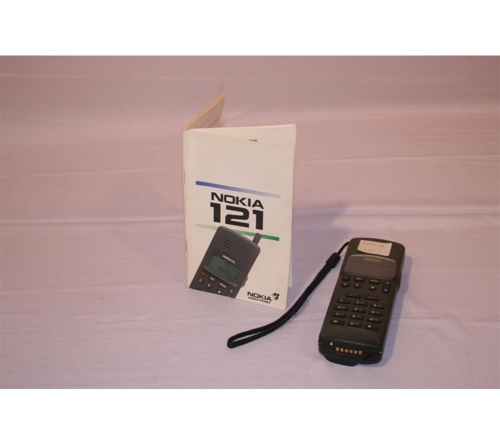 In 1992 Nokia announced a revision of the 101, the NOKIA 121, which had more features aimed specifically at business users. 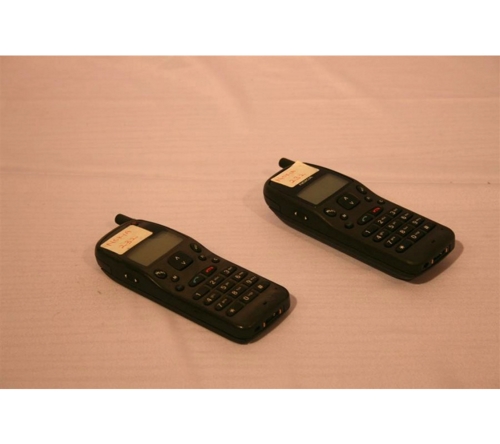 NOKIA 232 was launched in 1994. Frank Nuovo designed the 232 for Nokia. He designed the 232 to be futuristic, but nevertheless true to Nokia's tradition of form follows function. The 232 was a neat, small design for style conscious customers. Technically the Nokia 232 was also impressive, with 16 hours of standby time and a 98 number memory when Nokia launched it in 1994. It was a consumer product rather than a business phone. 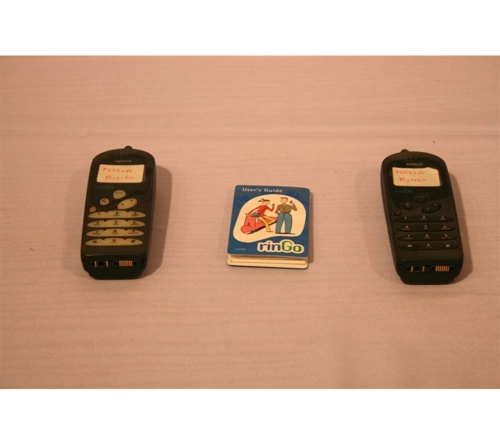 The Nokia Ringo original version was produced in 1996. The rinGo was an earnest attempt by Nokia to make a phone that was very easy to use. The original rinGo was certainly simple to use, or you could say devoid of features. It came in a grey/green colour and was pre-programmed to be ready to use out of the box. However, they went too far in their quest for simplicity. The rinGo became known as the Bimbo phone and women consumers in Sweden, in particular, reacted badly to it.
An improved version came along in 1997, which combined the ˜accept and reject call buttons in one big oval shaped button. The new rinGo came with an integrated battery, an improved sleeker design and in a large range of colours. 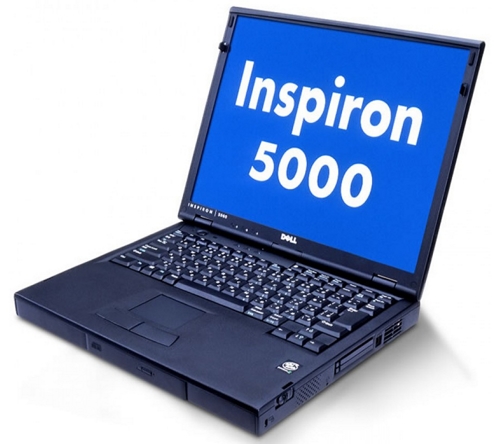 The Dell Inspiron 5000 series Laptop which was introduced by DELL Inc. of USA in the year 2000 started as a range of laptop computers targeted at the entry-level, budget; with a Mobile Intel Pentium 3 or Mobile Intel Celeron processor, megabyte random access memory (MB RAM), 15-inch liquid crystal display [LCD] with an internal diskette drive, removable hard-disk drive which store programs and pictures or music files, and swappable media bay device; An integrated MiniPCI socket for an optional internal modem which is used for internet connectivity. It comes with any of the Microsoft 98 Second Edition, Microsoft Windows 2000, or Microsoft Windows Millennium Edition (Me) operating system which automatically installs in Advanced Configuration and Power Interface (ACPI) mode. 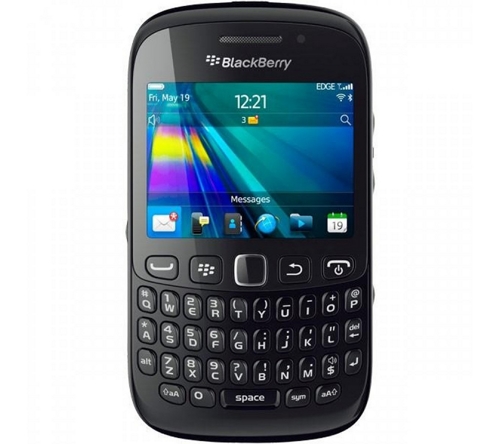 This is a brand of entry level smartphones manufactured by Research In Motion since 2007. The BlackBerry Curve brand was introduced on May 3, 2007 with the Curve 8300 series. The Curve brand continued the "consumer-oriented" philosophy of the BlackBerry Pearl and 8800 series, including robust multimedia features and a high-resolution built-in camera. As is customary for BlackBerry devices, the 8300 series consists of several models offered by different wireless providers, supporting that provider's network along with specific services. This is known for its distinctive form factor; efficient, finger-friendly QWERTY keyboard, typical BlackBerry messaging capabilities. 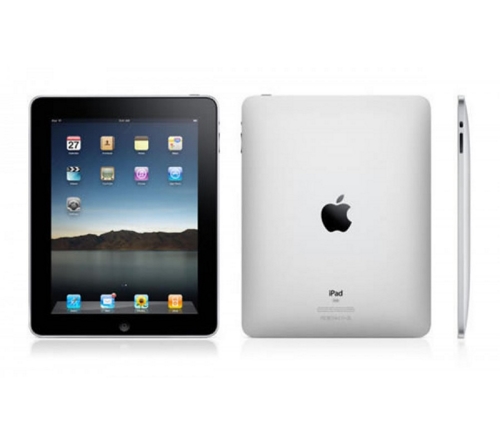 The iPad is a line of tablet computers designed and marketed by Apple Inc. The iPad runs Apple's iOS operating system. The first iPad was released on April 3, 2010.
The user interface is built around the device's multi-touch screen, including a virtual keyboard rather than a physical one. The iPad has Wi-Fi and cellular connectivity (2G, 3G and 4G (third and fourth generations and iPad Mini only)).
An iPad can shoot video, take photos, play music, send and receive email, and browse the web. Other functions games, reference, GPS navigation, social networking, etc. can be enabled by downloading apps. As at 2012, there are five variants of the iPad: the original, the iPad 2, the third generation, the fourth generation, and the iPad mini.