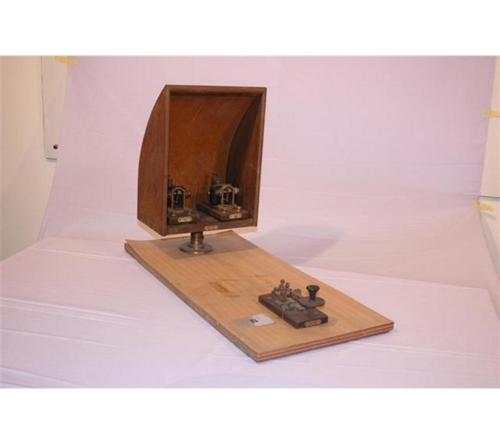 The idea for the electric telegraph was not thought up in a scientific laboratory, but on the deck of a sailing ship called the Scully, in the middle of the Atlantic Ocean. The inventor was Samuel Finley Breese Morse, and in 1832, he was one of the most famous artists in the United States. In 1837, he developed his telegraph idea enough to test it. Morse strung seventeen hundred feet of wire around his room at New York University, where he taught. It worked; his signals travelled from one end of the wire to the other. Therefore, the "telegram" system used lines similar to telephone lines but did not use speech. It was used to send messages from one place to another by using electrical on/off signals, similar to the dots and dashes used in the Morse code. In Nigeria, the telegram was for many years the fastest means of sending and receiving important messages aside the telephone. 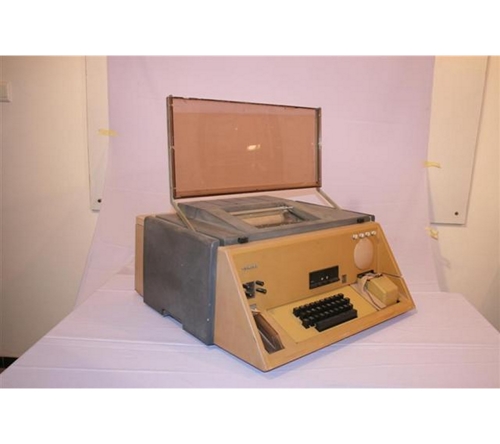 A Teleprinter (Teletypewriter, Teletype or TTY) is an electromechanical typewriter that is used to communicate typed messages from point to point and point to multipoint over a variety of communication channels that range from a simple electrical connection, such as a pair of wires, to the use of radio and microwave as the transmission medium. They could also serve as a command line interface to early mainframe computers and minicomputers, sending typed data to the computer with or without printed output, and printing the response from the computer. The teleprinter consists of a typewriter-like keyboard and a printer, powered by an electric motor. The two devices are coupled to the motor by clutches that are brought into operation automatically when required. A message is sent by typing on the keyboard. The teleprinter has evolved through a series of inventions by a number of engineers, including Royal Earl House, David Edward Hughes, Emile Baudot, Donald Murray, Charles Krum, Edward Kleinschmidt and Frederick G. Creed, between 1846 - 1924. 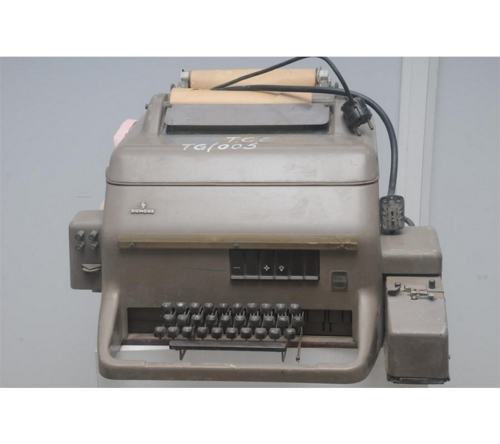 A Briton, Mr. Creed introduced the first.Page printing teleprinter in 1927. Earlier teleprinters used the 5-bit Baudot code (also known as ITA2). This limited the character set to 32 codes (25 = 32). One had to use a "FIGS" shift key to type numbers and special characters. Special versions of teleprinters had FIGS characters for specific applications, such as weather symbols for weather reports. Print quality was poor by modern standards. The Baudot code was used asynchronously with start and stop bits: the asynchronous code design was intimately linked with the start-stop electro-mechanical design of teleprinters. (Early systems had used synchronous codes, but were hard to synchronize mechanically). Example of this is the: 5 level (bit) Baudot code page printer. 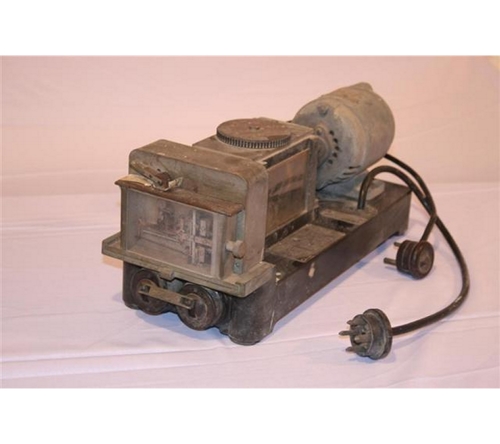 Morse Teleprinter Instrument or Code is a character encoding that was devised in 1835 by Samuel F. B. Morse, the creator of the electric telegraph. Currently, the most popular use of Morse code is by amateur radio operators, although it is no longer a requirement for amateur licensing in many countries. In the professional field, pilots and air traffic controllers are usually familiar with Morse code and require a basic understanding. 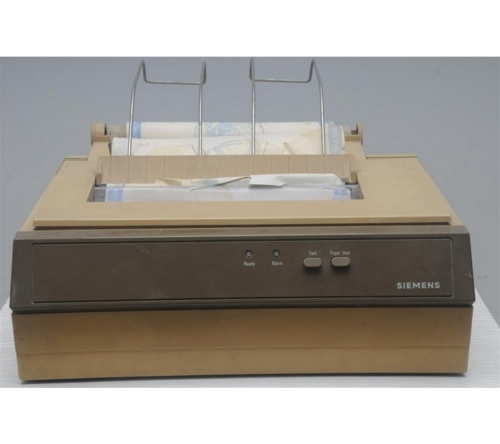 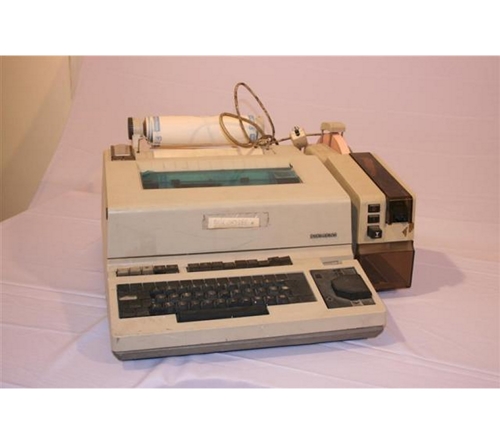 LORENZ, the SIEMENS Company was one of the inventors of the German TELEX network. They started production of teleprinters at the end of the 1920's. Siemens T 1000 was created and was in use from 1976 to 1985. It has 5 level (bit) Baudot code page printer speed 50 - 100 baud (switchable) plastic type wheel printing mechanism. The first fully electronic teleprinter, available as ASR, KSR or RO version. There was also the PMOS logic controlled machine from the peak of the TELEX era. 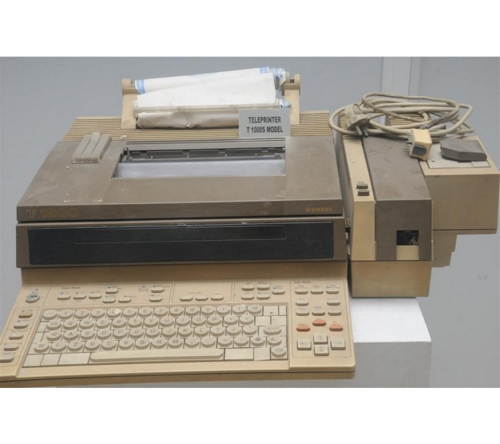 This was an improved version of the model T1000 Siemens. T1000S was in use between 1985 -1990. It also has 5 level (bit) Baudot code page printer - - with speed of 50 to 100 baud (switchable), and has a plastic type wheel printing mechanism. It is available also with monitor and disc-memory. 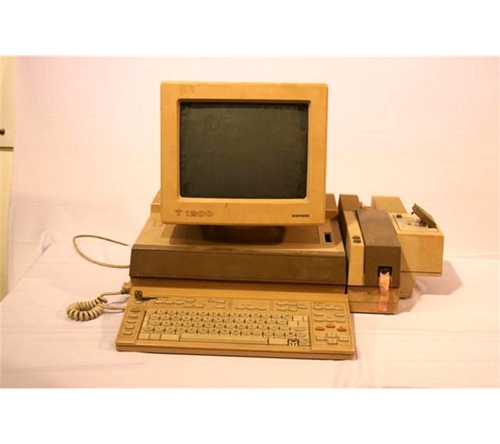 This Siemens T1200 was in use between 1986 and 1991. It also has 5 level (bit) Baudot code page printer of between speed 50 to 100 baud (switchable). It has a matrix printer and electronic memory. It is the last ever produced teleprinter model by Siemens. These machines were built in a time where Telefax already replaced the TELEX service. It is available in two main versions.